The Future Belongs To Those Who See Possibilities Today

Dedicated to providing high quality education
programming to our community.

We are M’Chigeeng First Nation’s resource for education programs. The education department works with The HUB to promote and develop community involvement in educational programs by working closely with a variety of educational institutions, external organizations and businesses. We strive to offer members the opportunity to engage in educational programs, training alternatives and promote skill development.

​Learning is represented as a holistic, lifelong developmental process that contributes to individual and community well-being. Encompassing all membership from infancy to the elderly, the education department is committed to support MFN Members in achieving their educational goals and aspirations through administering unique educational services and programs.

The focus on delivery of education services to M’Chigeeng members supports the goals of M’Chigeeng First Nation and the Education Committees mandates, including pursuing jurisdiction over education. The department is headed by the Director of Education and teamed with highly qualified and motivated employees. Department staff not only provides education services to its members, but also contributes to the advancement of First Nations Education through their participation on a number of regional and provincial boards that advocate for First Nations education.

Valerie brings strong educational leadership, experience, knowledge, dedication, skills and has a strong passion for student achievement and success. We currently working with Valerie to make positive and progressive steps towards advancing our educational needs for M’Chigeeng

December News from the Principal at Lakeview School 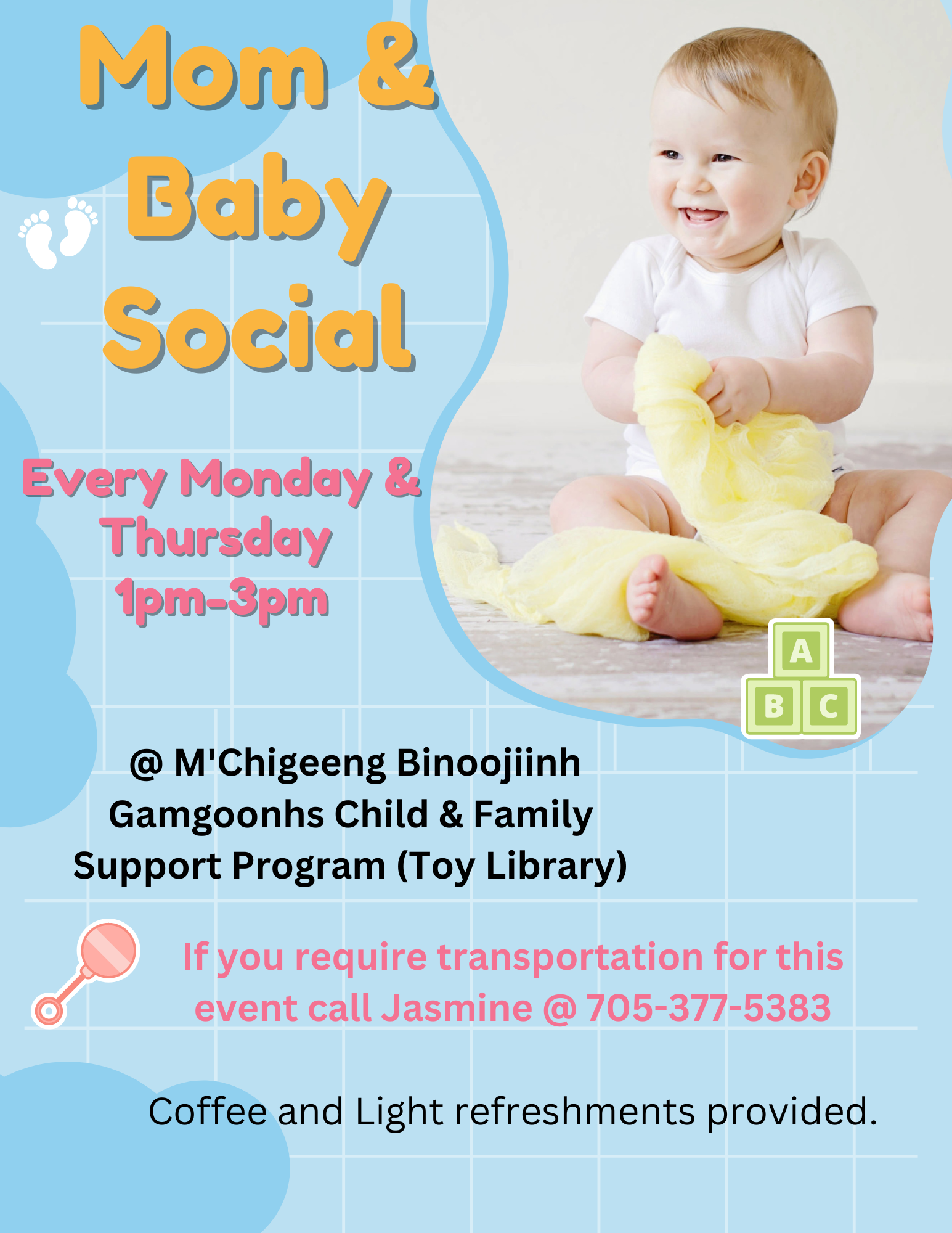 M’Chigeeng Board of Education History

The M’Chigeeng First Nation Education Department was a pioneer in taking over local control of a government operated, i.e. Indian and Northern Affairs, school in the fall of 1980. A dispute over implementing a special education program at Lakeview School in 1979 led to the establishment of an education committee. Guiding principles from the National Indian Brotherhood, now known as the Assembly of First Nations, document, “Indian Control of Education” was used by a fact-finding group to develop the program. Formal notice was given to Indian and Northern Affairs and M’Chigeeng became the first band-operated school in eastern Canada, in September 1980.

After M’Chigeeng gained control of their education department, more teachers of Aboriginal ancestry were hired at Lakeview School and M’Chigeeng became a model for many eastern Canadian First Nations in developing their own band operated school. Many First Nations call upon M’Chigeeng for their advice in the areas of educational growth, curriculum development and management.

M’Chigeeng also became responsible for their secondary students, most of them attending Manitoulin Secondary School or to Kenjgewin Teg Educational Institute. Students have excelled in areas of academic achievement, sports achievements and have participated in clubs, such as the Three Fires Confederacy. Since 1980 M’Chigeeng has had approximately 62% of its on reserve Lakeview graduates achieve their Ontario Secondary School Diploma from Manitoulin Secondary School or from Kenjgewin Teg Educational Institute. In comparison, the national average for on- reserve students was 37% , and the rate for the overall Canadian population was 65%.

The Education takeover also gave M’Chigeeng the opportunity to send students to post-secondary institutions to continue their education. Throughout the years policies and guidelines have been amended to better serve or membership. Students have gone to school all over Canada and the United States to study, with the help of the M’Chigeeng First Nation Education Department.

We have graduated students in various fields, such as, medicine, education, trades, tourism, and business and computer applications. The education department funds approximately 200 students to post-secondary school each year, with about 50 students being part-timers.

Now twenty-five year later, 95% of education employees for M’Chigeeng are band members. The Daycare Centre is almost fully staffed by all M’Chigeeng First Nation community members, and nine of the thirteen teaching staff at Lakeview School has attended and graduated from Lakeview School, including the current Principal, Mr. Neil Debassige.

With the development of new programs and hiring of more staff, the Education Department moved from the Band Office into their own office for 15 years. Now the Education Department has come full circle, as they are located back in the newly built Band Office on the second floor. Past and more recent building expansions to Lakeview School and the Daycare Centre demonstrate that M’Chigeeng continues to move forward in striving for excellence in its educational programming.

Th​e M’Chigeeng First Nation Board of Education accepts the responsibility to provide the best possible opportunity for every individual in the community by: